Increasingly, digital systems interfere into our daily lives. However, some tasks remain to be assigned to biological organisms. Seeing eye dogs have not yet been functionally replaced by assistive technology; digital pets are still less commonly the recipients of human affection than real pets. Both science and arts have experimented amply with integration of biological entities and technological systems, with the goal of complex task achievement. Cockroaches, neural cells, fish and slime molds were employed to control robots. Communities of real crickets were shown to interact with robots. Pigeons, bats and dogs were used as sensory and decision-making parts in technological systems. Crickets, hamsters and paramecia have driven the behavior of non-player characters in computer games. Through crowdsourcing, even humans serve as key components in greater digital systems. Hybrid biological-digital systems aim to solve tasks by using qualities of a real biological component to complete a digital task-oriented system, or by forming a distributed system in which peers are both biological and digital entities. We are looking for papers that address the medium-scale/large-scale and medium-term/long-term challenges for hybrid biological-digital systems, and propose/demonstrate potential solutions and applications. 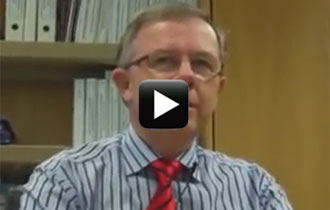